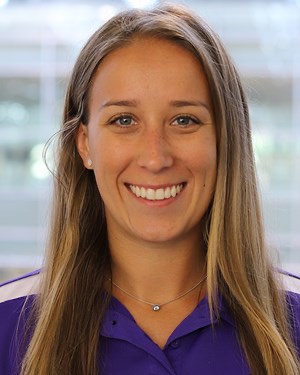 Emily McDonough is on staff as the lead softball instructor with Pro Elite Softball. Emily comes to Pro Performance after coaching stints at Frostburg State University and Kenyon College. She was also the head coach at Southern Vermont College.

As a player, Emily competed at NCAA Division I St. Bonaventure University where she broke the program’s all-time hits record and became the only player in St. Bonaventure history to surpass the 200-hit mark. She also finished with the most runs scored in program history (108), second-most stolen bases (96) and third-best batting average (.382). In 2016, she was named to both the Atlantic 10’s All-Conference team and Academic All-Conference team. She also was a member of the 2016 Atlantic 10’s Commissioner’s Honor Roll and graduated in 2016 with a bachelor’s degree in sports science. She completed her master’s degree in school counseling at Frostburg State and currently works at Davis & Elkins College.

A native of Marlboro, New York, Emily is a member of the National Fastpitch Coaches Association and the American School Counseling Association.

Emily is available for private instruction and will lead all of Pro Elite Softball’s camps and clinics. 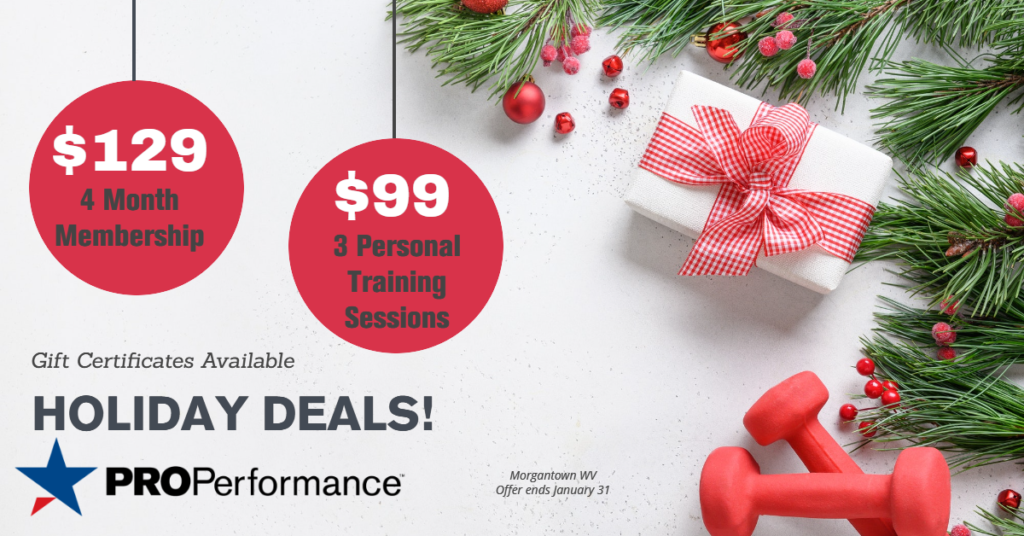